The World Health Organization has warned that there could be 10 million cases on the continent in three to six months - but that number could be lower if the epidemic is brought under control quickly, the Daily Mail reported on April 26.

Africa is hoping to fight the new crown epidemic through active screening and testing, the report said.

Experts have been worried about the sudden increase in cases (more than 30000 cases) and the sharp increase in deaths (1374 people) after a slow start to growth.

Novel coronavirus pneumonia has been reported in 54 African countries, according to the African Center for Disease Control and prevention. 30 thousand cases of new crown pneumonia were reported.

According to the report released on April 26 local time, 1374 people have died of the disease in Africa (up to 1423 cases as of April 28). Novel coronavirus pneumonia is not reported in two African countries, but the small Southern African mountain country Lesotho and India Island Island Comoros. 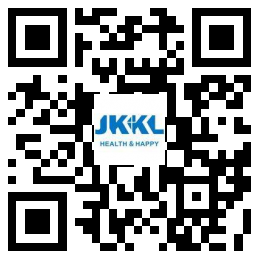 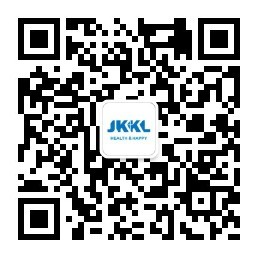